You can find an excellent description of Atomic Design on Brad Frost's blog.

We are following his guide fairly closely, but I differ when it comes to Molecules and Organisms. He sees them as being defined based on their complexity, but I found in practice that it was difficult to make that distinction. I like to think of Molecules as larger Atoms (components with custom styling or additional content) and Organisms as being smaller templates (component level)

An Atom is the smallest possible pattern in Atomic Design. They are the building blocks to create more complex Patterns. In most cases, a simple html element (a, h1, button, etc...) is considered an Atom. More complex html elements (table, ul, figure, etc...) are also considered Atoms, because the individual parts (li,td,figcaption) cannot be used on their own.

There can be cases where a simple html element is too small to be considered an Atom. If your design creates a dependency between two elements, then they should be combined into a single Atom. For example, an input is always supposed to be paired with a label for accessibility. In this case, the input element alone would be too small to be an Atom. Instead, you would pair the input with a label to create the Input Atom.

A Molecule is a stylized collection of Atoms, HTML elements and even other Molecules that are combined to create a new pattern for a simple task. These patterns usually accomplish a single goal like a stylized link (ie: Callout Link) or a menu of links (ie: Footer Links). Molecules have the greatest flexibility of all the patterns so please make sure you're not building an Atom or Organism.

Pages are used to show an example of how a template can be used. Pages should extend an existing template to determine the basic layout for the page, use real content in the JSON similar to that used on the live site, and include any additional optional patterns to complete the page. The page constructed should closely matche what we expect a final page to look like on the live site. 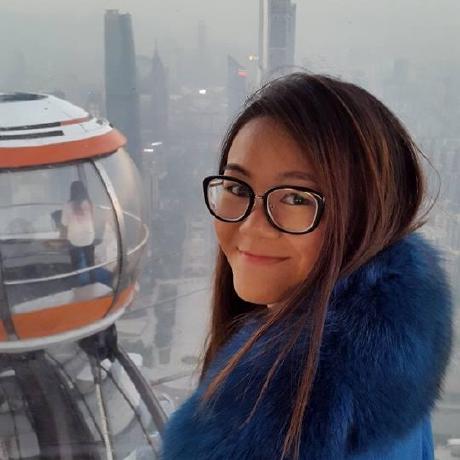